The following is an installment in a continuing/periodic series giving a glimpse into some of the past activities of Fort Worth Branch and its members during the “early years.” [Much of this information is taken from “The History of the Fort Worth Branch, Texas Section, American Society of Civil Engineers for the Years 1931 to 1970”, by H. H. Hester (a former Branch Historian & a Life Member, A.S.C.E.)]

On January 21, 1966, the Branch helped to sponsor a dinner honoring Mr. C. Milo Thelin on his retirement as public works Director of the City of Fort Worth. Milo joined the Fort Worth Branch in 1935. A group of Civil Engineers and other professional men paid a nice tribute to Mr. Thelin for his long and faithful service to the city and to A.S.C.E. In appreciation for this fine service he was presented a lovely color television set.

[2017 Editor’s Note: It was just in 1965 that the commercial TV networks had first begun airing the majority of their prime-time shows in color].

On March 14, 1966, Robert Gooch, Branch Secretary, sent to 55 schools in Tarrant County a book entitled “Your Future in Civil Engineering." In a letter to the schools, he asked that the books be placed in the libraries, and he hoped that they would be helpful to students who wish to learn more about Civil Engineering as a profession.

The following information was received May 9, 1966 from the Corpus Christi Section meeting:

[2017 Editor’s Note: Arlington State College, the name of this A&M system college since 1949, had grown by 1963 to become a four-year college and had a larger enrollment than the A&M campus at College Station. When A&M Trustees decided to concentrate on the College Station campus, and not fund expansion of the Arlington campus, local leaders encouraged the Texas Legislature to separate the college from the A&M system. The transition to the UT system occurred in 1966. In 1967, the name was changed to the University of Texas at Arlington (UTA)].

The June 13, 1966 speaker was James R. Nichols, who presented an illustrated program based on his recent tour of Iraq, Lebanon, the Holy Land, and other areas of the Middle East. This was very interesting, as Mr. Nichols related the differences in Engineering practices that are used in these countries.

September 12, 1966 Bob King, Branch State Director, reported an essentially favorable response to his survey of the membership, regarding selected programs of continuing education as suggested by the National Society A.S.C.E. The proposed program would be in the “form of seminars, based on high quality lesson material supplied at a reasonable cost by A.S.C.E. with the lectures being provided locally”.

The speaker for the meeting on October 10, 1966 was Mr. J. Lee Johnson, Chairman of the City Aviation Board and distinguished Fort Worth Citizen. Mr. Johnson discussed the progress that was being made on the New Regional Airport and how the personnel and freight airline business has exceeded all expectations. 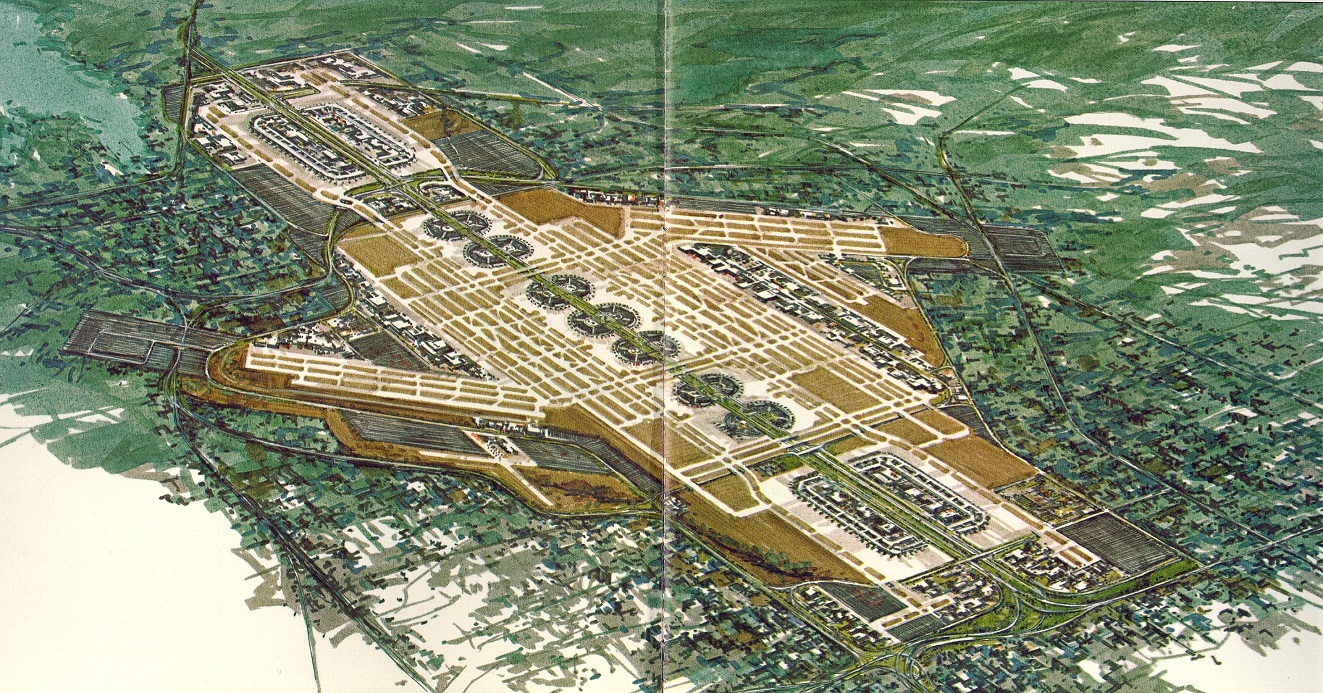 The meeting on November 14, 1966 was held at the Arlington State Student Center. The speaker was Mr. Douglas Thorpe with Pittsburg Des-Moines Steel Company. Mr. Thorpe presented an unusual film and discussion on the design, fabrication, and erection of the St. Louis Gateway Arch, an outstanding engineering achievement in methods of erection techniques. The Arch cost more than 9 1/4 million dollars, stands 630 feet high, and contains 4,000 tons of structural steel, plus 1,000 tons of stainless steel plates.